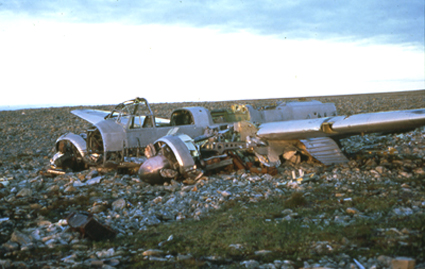 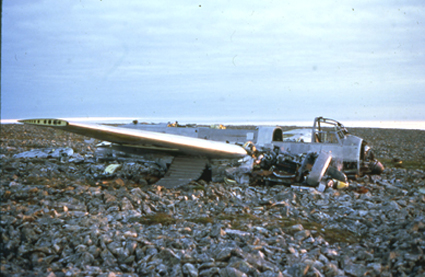 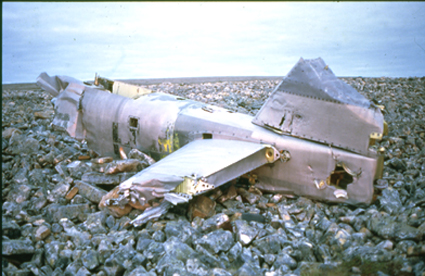 Norwegian Aviation Museum, Bodø (NL) and the Deutsches Teknikmuseum, Berlin (DTMB) has agreed on the restoring of two Junkers Ju88 airplanes. Several years ago a Ju88 G-1 was discovered at the bottom of Plattensee inside Hungary 1996. After recovery this airplane were taken over by DTMB. This Ju88 is planned to be part of the new exhibition in the DTMB-building. However, most of the R/H side wing, the tip of the L/H side wing and major parts for the fuselage were missing.The DTMB will use the wreckage of 0880797 as spares for the rebuild. The fuselage of 0881203 will be used for patterns. As of now no deal is made for the restoring of the wings for the 0881203.

The restoring of the two Junkers Ju88´s will take place at the Karl Birczak Restoration shop in Hereg, Hungary

The repairs of the fuselage structure have been delayed somewhat but are now well under way in Hereg, Hungary. Already the structure in the cockpit section have been dismantled and copied. New parts for the Ju88 G-2 of the Deutsches Teknikmuseum, Berlin have been made by using our parts as patterns. Our front section is then repaired and is said to be completed. 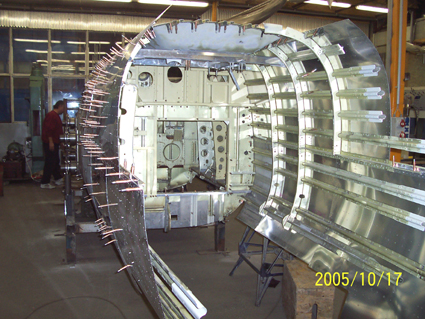 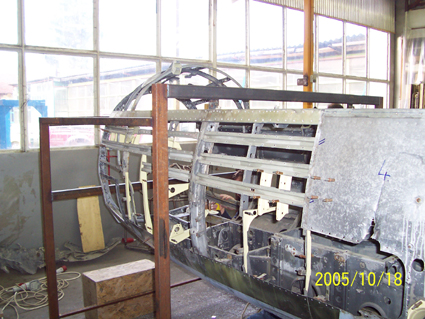 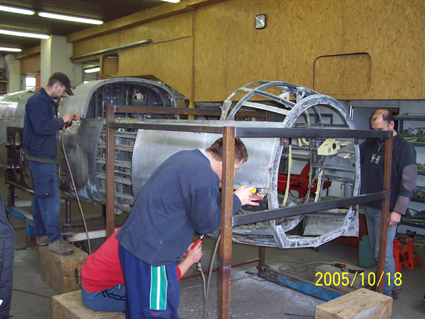 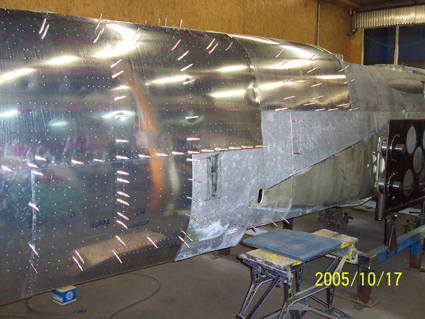 The two Ju88 fuselages being rebuilt in Hungary is nearing completion. October 5th a small ceremony celebrating the (near) completion of several years of work took place in Hereg, Hungary.

Due to unforeseen delays in the rebuilding process, two- three weeks of work are still expected on the Norwegian Ju88 before being returned to Norway. Still to be fitted are things like the bottom gondola, bottom tank cover and tail wheel doors together with some minor parts. Upon arrival at Bodø, Norway the Norwegian museum team will then make the Ju88 complete with all internal details. Next planned step on the way to a complete aircraft will be the rebuilding of the tail plane and fin. 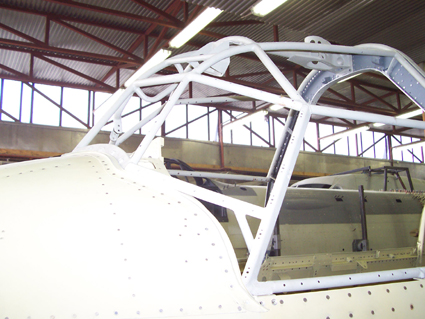 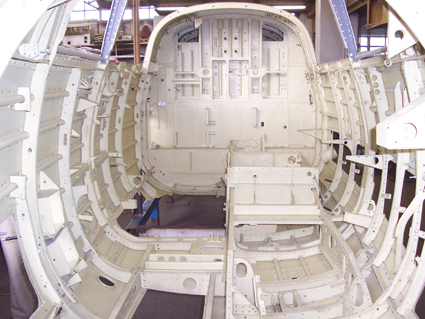 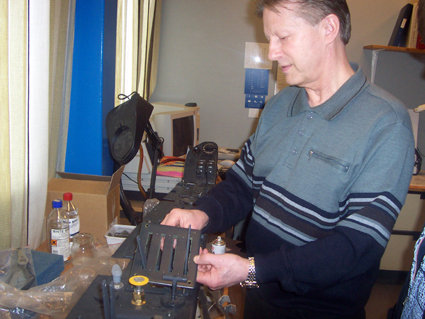 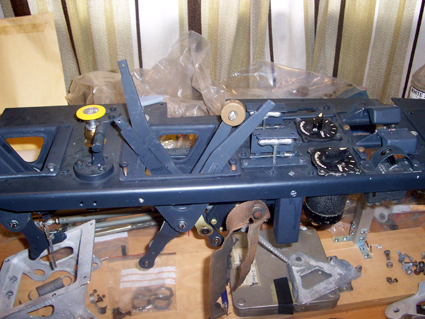 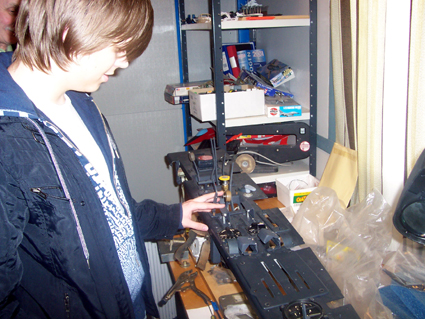 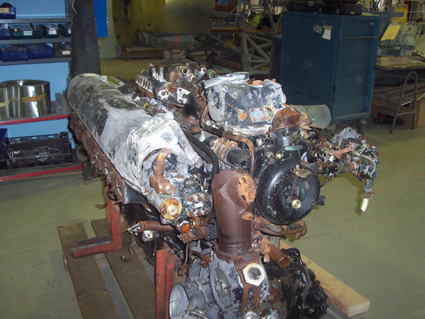 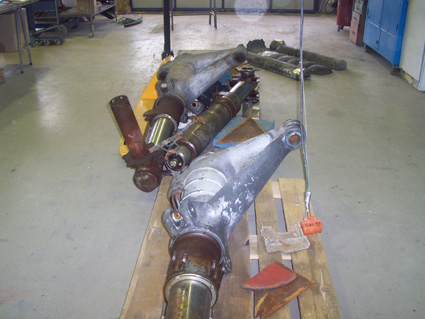 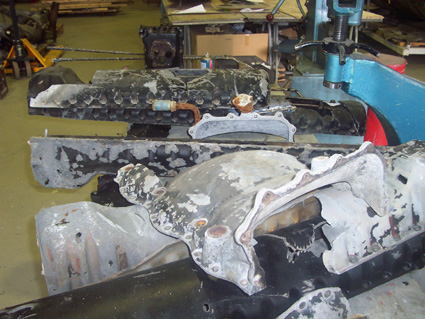 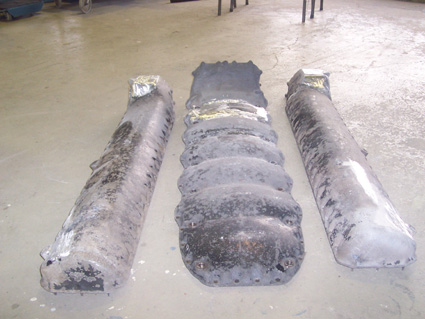 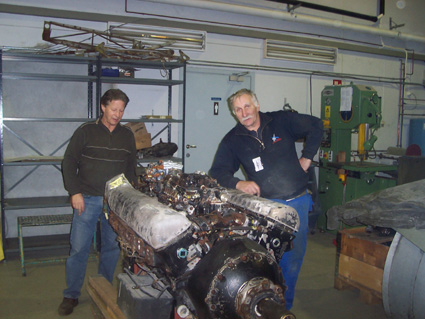 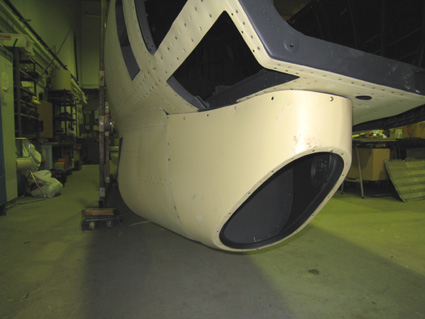 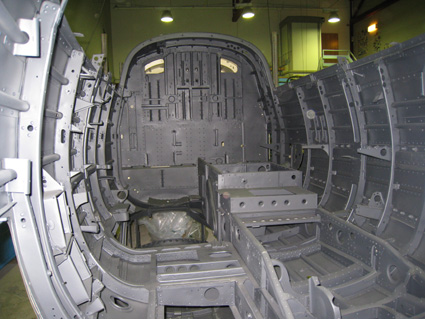 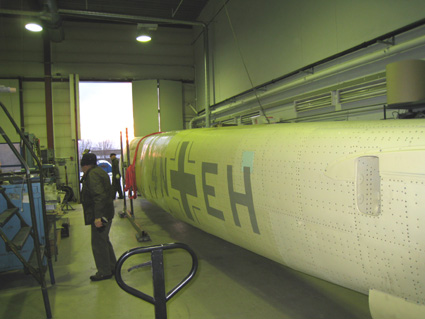 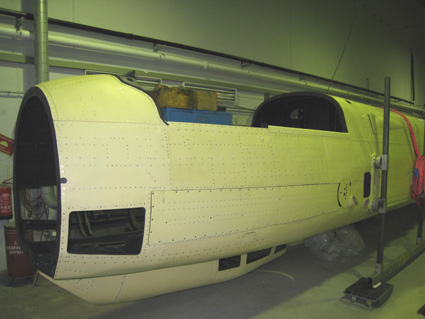 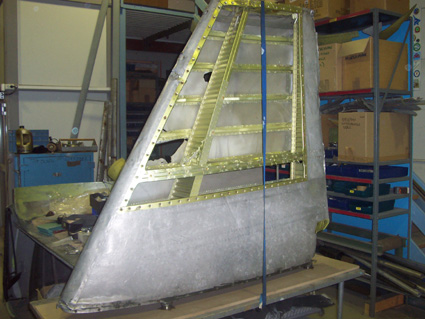 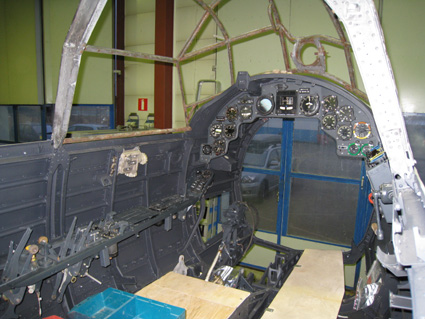 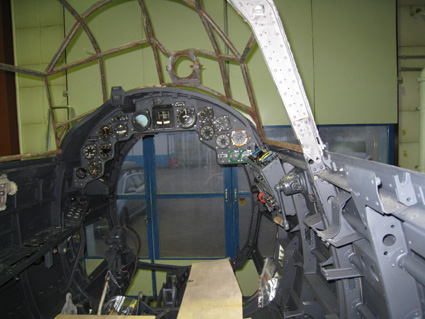 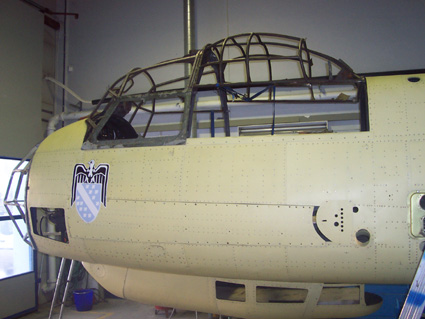 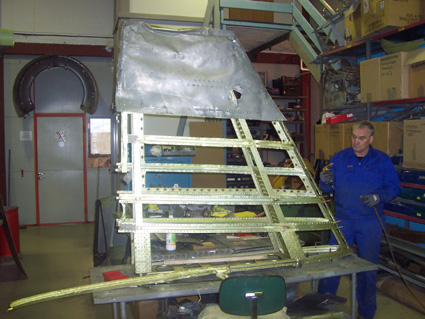 Ivan Kristiansen is working at the Junkers fin. 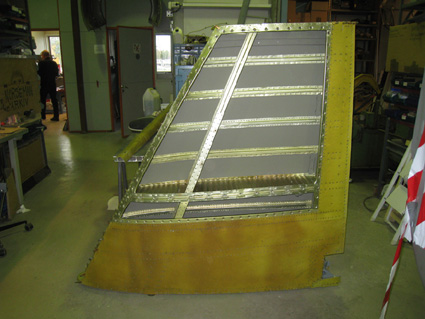 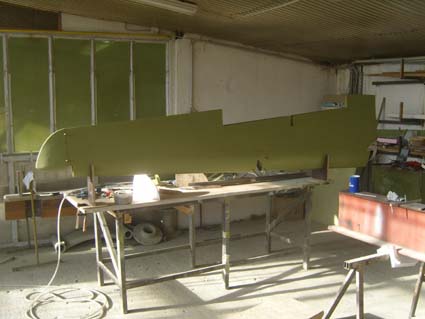 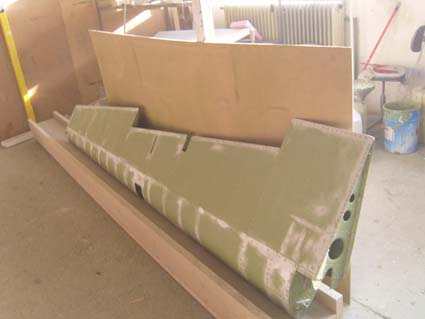